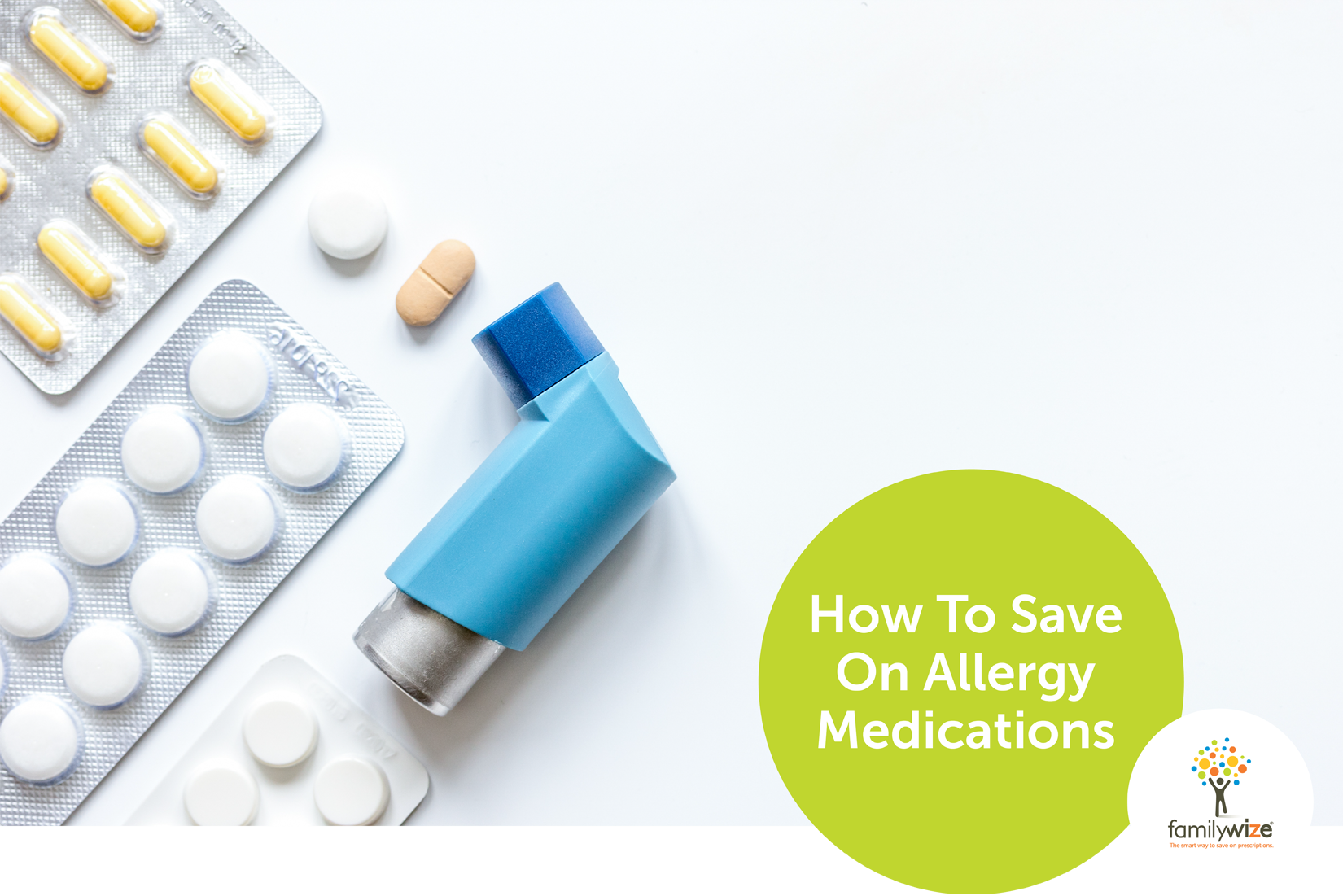 What You Need to Know About Using An Antihistamine

Some 50 million Americans suffer from allergies each year, reports the American College of Allergy, Asthma and Immunology. That’s an estimated 30 percent of adults and 40 percent of children. And for many of them, their first line of defense is an antihistamine, a drug—available over-the-counter (OTC) or by prescription—that helps prevent the sneezing, sniffling, and watery, itchy eyes triggered by everything from sensitivity to blooming trees and grasses to pet dander.

What exactly are allergies? And how does an antihistamine treat them?

You develop an allergy when your body mistakenly perceives a normally harmless substance—for example, tree pollen, dust, a bee sting, certain foods and even your family pet’s shedding fur and skin—as a foreign substance. Seeing it as an invader, your immune system kicks into overdrive, mounting a defense against it by producing antibodies, which, in turn, trigger the release of a chemical called histamine. It’s histamine that causes the sneezing, runny nose, itchy skin, and watery, itchy eyes that make so many allergy sufferers miserable.

“Think of an antihistamine like duct tape placed over a keyhole,” says Joseph Inglefield, an allergist with the Hickory Allergy, Asthma and Sinus Clinic in Hickory, North Carolina. “It prevents the key from turning on the cells that produce histamine.”

What types of antihistamines are there?

Your drugstore shelves are lined with antihistamines, most of them coming in the form of pills, liquids, or eye drops (nasal sprays to treat allergies are available, but most of the ones you get OTC contain steroids rather than antihistamines). Your doctor can also prescribe an antihistamine, which is more likely to happen if OTC products aren’t helping or they’re giving you bothersome side effects.

Antihistamines are generally broken down into two categories:

These are newer antihistamines that differ from their older counterparts in their chemical makeup. They also aren’t nearly as likely to cause drowsiness. Some second-generation antihistamines include:

What are the side effects?

Most side effects occur with first-generation antihistamines. In addition to sleepiness, they may cause:

How should I take an antihistamine?

Use an antihistamine as directed on the package or by your doctor. Many of the second-generation antihistamines last for 12-24 hours, so make sure you’re not taking another dose before you need to. Other considerations:

According to the American Academy of Family Physicians, certain people should consult with their doctors before taking an antihistamine. They include people with:

Children and the elderly should also proceed with caution, as they can be more sensitive to an antihistamine’s (or really any medication’s) side effects.

How to save on commonly used antihistamines

Prices for antihistamines vary according to the type and quantity and whether they’re sold via  prescription or OTC, among other things. Regardless, though, you can always save with your FamilyWize discount card.