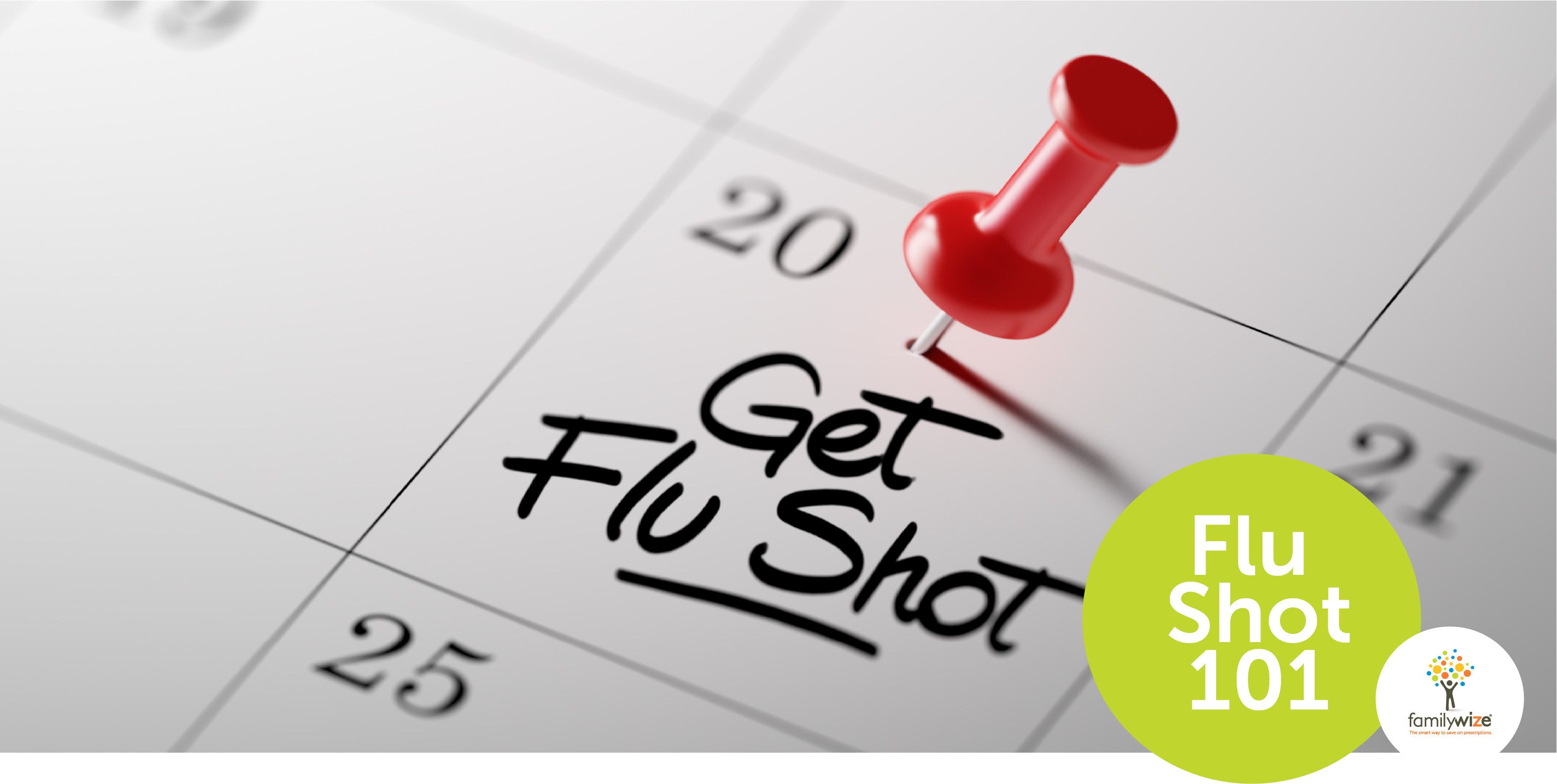 Flu Shot 101: What you need to know before peak season hits

Chances are you’ve been urged at one time or another to get a flu shot, whether that’s a reminder from your local pharmacist or a memo sent from your kids’ school.

It’s for good reason. With up to 20 percent of Americans falling ill with influenza each year, the flu vaccine is a valuable tool in boosting your chances of staying healthy. Studies show it reduces the risk of becoming sick by 40 to 60 percent, according to the Centers for Disease Control and Prevention (CDC).

Still, there is both fear and confusion surrounding the vaccine. Some folks believe the myth that the flu shot will cause them to contract the virus, while others aren’t sure where to get it and what reactions to expect.

What to know about the vaccine

Flu shots are made by inactive, uninfectious viruses, or by using one gene, instead of the full virus, to deliver an immune response without causing an infection. It takes about two weeks from the time of the shot to develop antibodies.

While everyone benefits from getting their flu shot, there are certain segments of the population that need it more than others. Kids under the age of 5, and especially those younger than 2 years old, can experience serious complications from the flu—including pneumonia, dehydration, sinus problems, ear infections, and even brain dysfunction such as encephalopathy. Kids should be vaccinated starting at six months. What’s more, the CDC recommends that kids six months through 8 years who are being vaccinated for the first time, and those in that age group who have received only one yearly dose of vaccine, should get two doses.

Where to get the flu shot

Many pharmacies will administer the flu shot, which is given by needle into the arm, as will most doctors’ offices, and some schools and workplaces. Some states have certain rules determining at what age one can receive a flu shot outside a doctors’ office, so it’s a good idea to check before getting on line. The flu vaccine is covered by insurance, no copay or coinsurance required, however some insurance plans will only cover the cost of the vaccine if your doctor administers it.

Though the everyday term for the vaccine is “flu shot,” it is also available in a nasal spray, called FluMist. Both protect equally as well, but some people are better-suited for one over the other.

What you should know about the shot:

What you should know about the nasal spray:

When to get the flu shot

Another good reason to prioritize your flu shot? Sometimes it runs out. This occurs when availability doesn’t match demand due to production delays or consumer behavior. For example, observant people may get their shots in October, reducing availability for folks who waited until January to be vaccinated.

“Influenza viruses change from year to year, so vaccines are updated annually to include the viruses that will most likely circulate in the upcoming season,” says Saba Hamiduzzaman, MD, an internal medicine physician and pulmonologist at Loma Linda University Health. “Once the viruses are selected for the new formulation, manufacturers operate under a very tight timeline for producing, testing, releasing, and distributing the vaccine. According to the CDC, due to these time constraints, any problems encountered during production may cause shortages or delays, and in fact, such problems have impacted the supply in prior influenza seasons.

Some folks may want to put off getting their flu shot if they have a cold or a mild illness. Doctors say there is no need to wait in this case. However, if you have a fever higher than 99.5 degrees, you should wait until it breaks to get vaccinated. That’s because your white blood cells might attack the vaccine along with your fever, which could weaken the vaccine.

What’s more, just because you’ve had a flu shot doesn’t mean you’re in the clear. Make sure to take precautions like regular handwashing and cleaning of phones, door handles, and cabinet knobs.