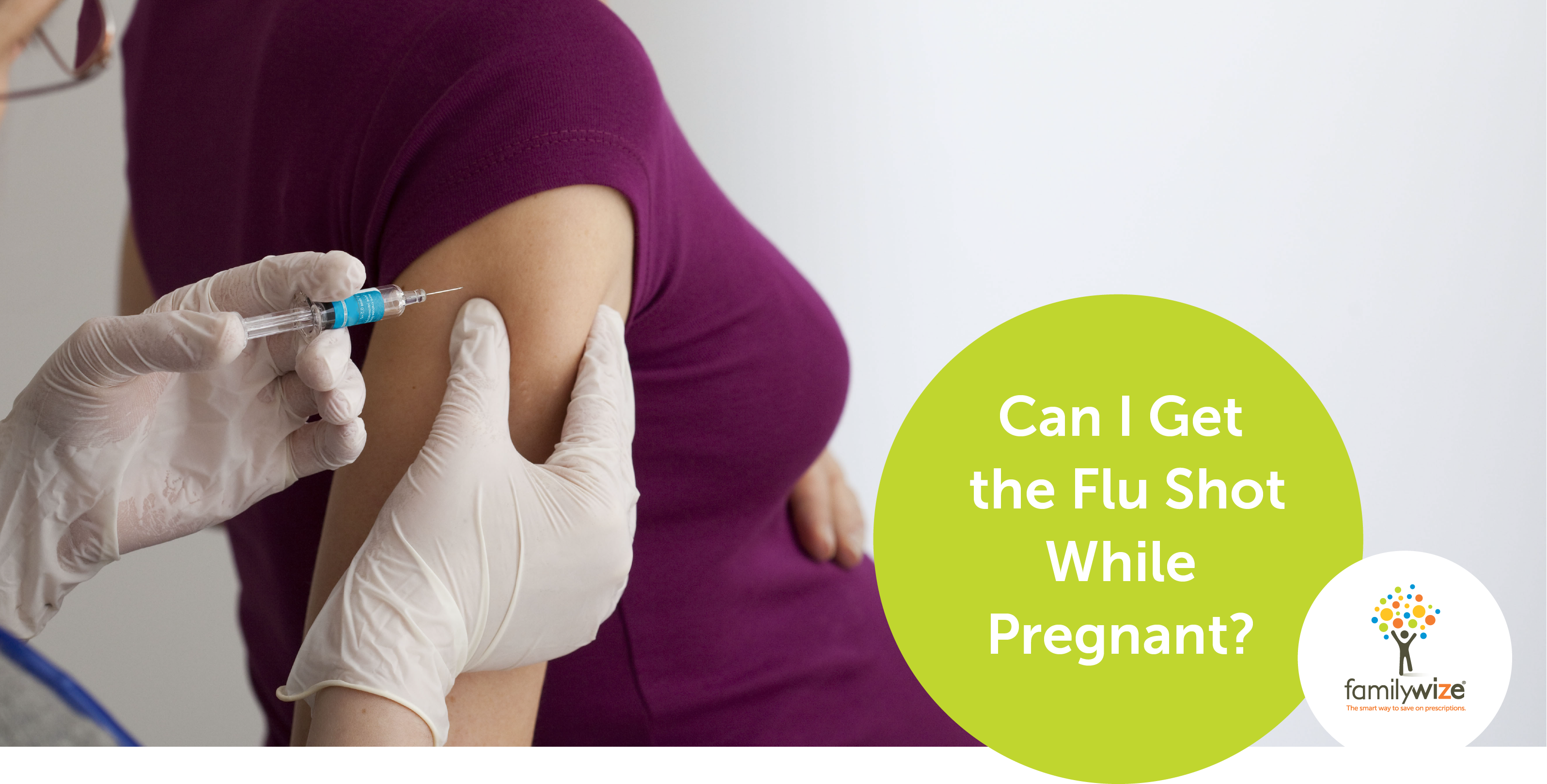 Can I get the flu shot while pregnant?

Can I get the flu shot while pregnant?

During their nine months of pregnancy, many expectant women are focused on getting proper nutrition, enough exercise and sleep, and preparing their homes for a newborn.

For those expecting during flu season, another factor enters the mix: deciding whether or not to get the flu shot.

Medical experts say it’s a must. For pregnant women, who are at risk of serious complications should they contract the flu, the vaccine is their first defense.

The Benefits Are Many

First, it helps to understand what’s actually in the vaccine.

Each year, flu shots contain inactive viruses that aren’t infectious. Producers also use a single gene, instead of the full virus, to create an immune response without causing an infection.

In pregnant women, the vaccine reduces the risk of flu-associated acute respiratory infection by up to a half. That’s important, because pregnant women are more at risk of becoming seriously ill from the flu than women who are not pregnant. For many, that results in hospitalization. However, a 2018 study found that that pregnant women that received a flu shot had a 40-percent less risk of being hospitalized.

“Pregnant women may experience complications from the flu such as dehydration, preterm labor, miscarriage, hospitalization, and rarely, death,” says Tara Allen, a registered nurse and certified health coach. “It is the changes in the immune system, cardiac and lung function that occur during pregnancy that make pregnant women more prone to complications from the flu.”

The flu shot also helps protect your unborn baby. Women who have fevers early in their pregnancies are at a higher risk of fetal birth defects. In addition to nuisances like a cough, sore throat, and aches and pains, fever is a major flu symptom. The flu vaccine can help you avoid it.

Your flu shot also helps your newborn stave off the flu. Though infants under six months old can’t be vaccinated, one gotten during pregnancy creates antibodies that pass through the placenta and breast milk to your child, protecting them until they are old enough to get their own shot.

Of course, it’s best to take other precautions during flu season to further reduce your risk.

“Outside of choosing to receive or not receive the flu vaccine, women can be sure to wash their hands more frequently—particularly before eating and after being in a public location, avoid crowds during the flu season, stay away from people who are known to be sick, and avoid touching your face, nose, mouth, or eyes,” Allen advises.