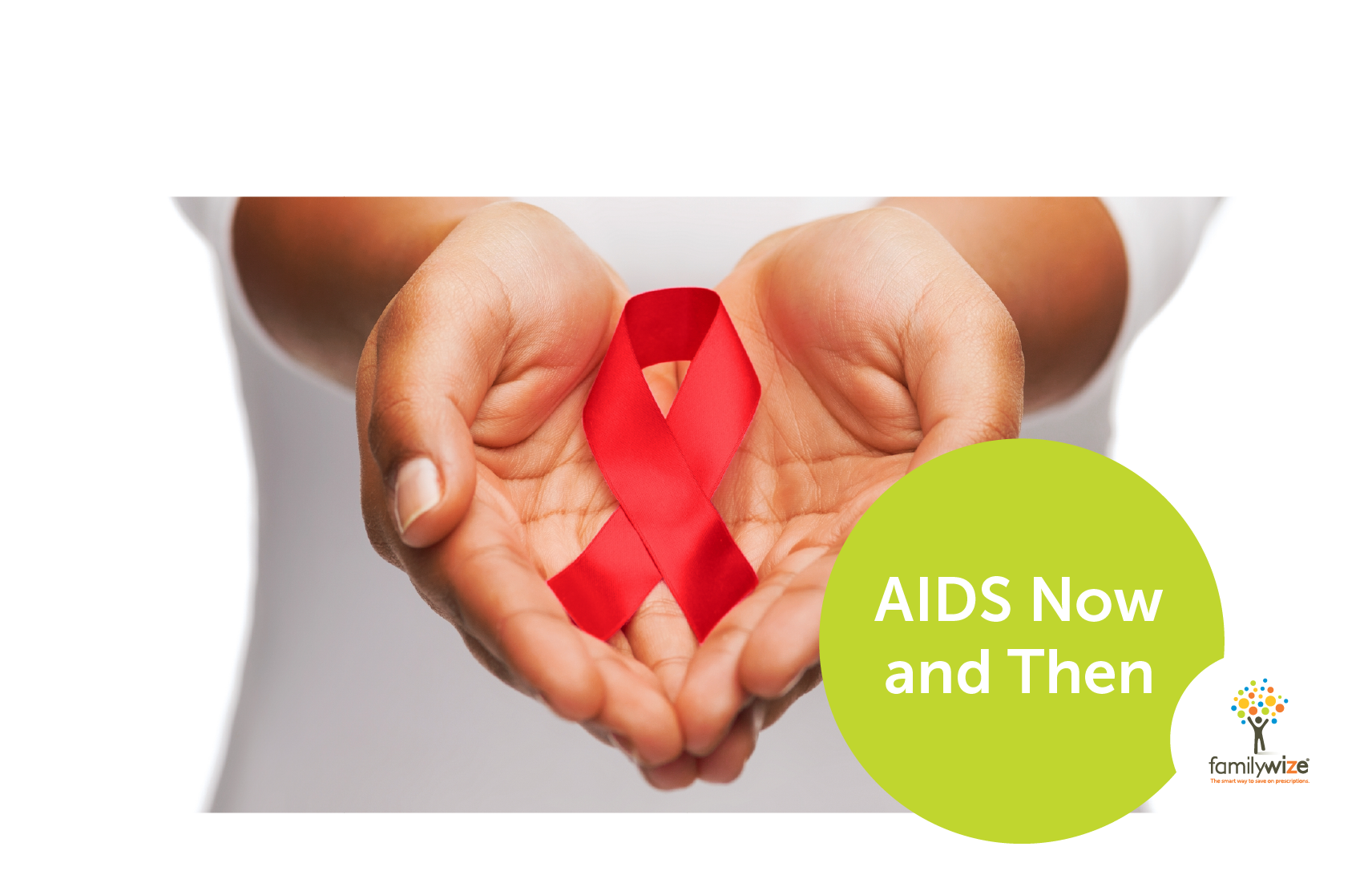 AIDS Now and Then

How AIDS Prevention and Treatment has Evolved

In the 1980s when the first cases of acquired immunodeficiency syndrome (AIDS) were reported, the prognosis was dire. Many people lived only several months to a year after being diagnosed. Today, the U.S. Department of Health and Human Services reports that 37.9 million people across the globe are living with HIV/ AIDS.

While there is still no cure for the HIV virus, advances in medical treatments have increased both the quality of life and overall lifespan for people living with HIV.

Researchers discovered in 1984 that AIDS was caused by the Human Immunodeficiency Virus (HIV), which weakens the immune system. Their focus then shifted to identifying medical treatments that could suppress the HIV virus, prevent it from progressing to AIDS, and fight complications of the virus in those already diagnosed with AIDS.

Vince Crisostomo, 58, of San Francisco, California, was diagnosed with AIDS in 1995 and serves as program manager for the Elizabeth Taylor 50-Plus Network at the San Francisco AIDS Foundation. He says the challenges faced by long-term AIDS survivors today are different than in years past.

“In the early days of the AIDS epidemic, we all learned to live for the moment because that’s all we thought we had,” Crisostomo says. “Today, we have a program here at the SF AIDS Foundation for long-term survivors, many of whom didn’t think they’d be here. I certainly didn’t. We’ve had to understand how surviving the first decades of the epidemic affects us, while also facing the complications of getting older.”

According to the Centers for Disease Control and Prevention (CDC), in 2016, nearly half of the people in the U.S. living with HIV were over the age of 50 and that many older Americans have also been diagnosed with health conditions such as heart disease and diabetes that can complicate treatment for HIV.

The first glimmer of hope for HIV patients came in the 1990s when the Food and Drug Administration (FDA) approved several forms of antiretroviral therapy (ART) medications to treat HIV infection. These drugs have proven effective in slowing the progression of HIV and have led to both longer lifespans for those with HIV, as well as a decrease in AIDS deaths.

Prevention efforts have also proven successful in reducing the transmission of HIV. In 2012, the FDA approved the prescription medication, Truvada for PrEP (pre-exposure prophylaxis). The FDA found that when taken on a daily basis, Truvada reduced the risk of sexually transmitted HIV infection by over 90%.

Although HIV is now treated as a chronic illness with medications that fight the infection, researchers continue to work toward finding a cure. New HIV medications that could potentially eliminate HIV are currently being tested in clinical trials, as well as potential vaccines that could prevent HIV infection. In 2015, the United Nations Programme on HIV/AIDS (UNAIDS) announced an ambitious goal of ending AIDS worldwide by 2030. UNAIDS is proposing a number of initiatives including “improving access to antiretroviral therapy and ensuring that everyone, regardless of their choices or circumstances, has access to HIV prevention services, testing and affordable treatment and high-quality care.”

In addition, health organizations are increasing their outreach efforts to educate populations that continue to be at a high risk of HIV infection. These include Black and Latino gay and bisexual men, Black and Latina women and transgender women, who all tend to be disproportionately affected by HIV. Many don’t have access to HIV testing and PrEP and are unaware they have contracted HIV.

The National Institutes of Health (NIH) also support research they hope will result in longer-acting antiretroviral medication (as opposed to the current daily regimen), as well as a therapeutic vaccine that could be given to people living with HIV and stop the progression of the disease.

Considering the significant milestones that have already been reached in the fight against HIV/AIDS, there is reason to be optimistic that AIDS might one day be looked upon as a disease of the past.