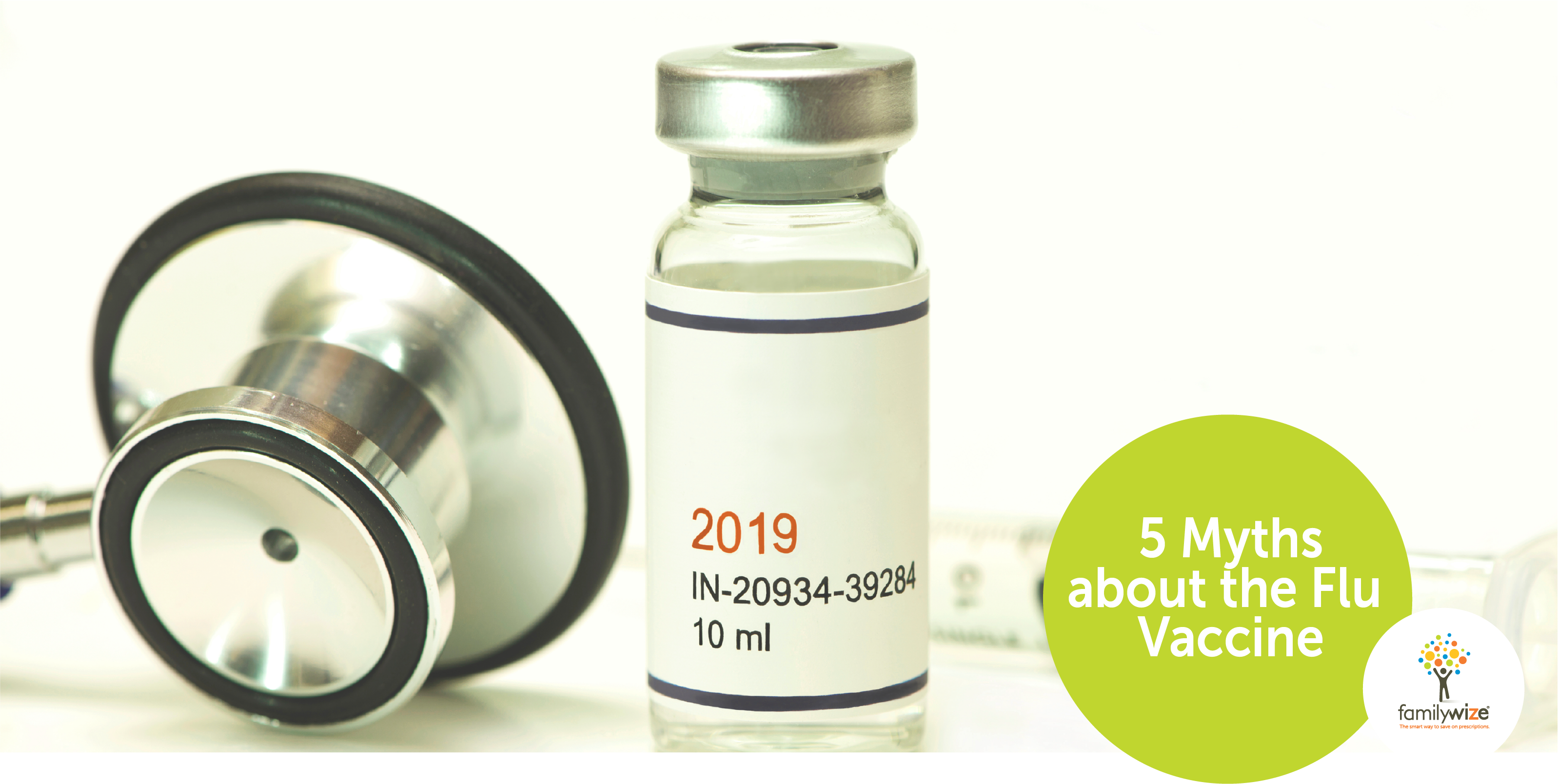 5 myths about the flu vaccine

5 myths about the flu vaccine

Chicken soup? Might help your sore throat, but it won’t rid you of the flu. Bundling up in the cold? Might keep you warm, but won’t keep you protected from the flu.

These are just a few of the many myths Americans believe when it comes to the influenza virus, which affects upward of 20 percent of the population each year. Some of the most harmful have to do with the flu vaccine, also called the flu shot, which can help protect against the influenza viruses that are expected to be most common during the upcoming season.

Here are five common myths about the flu shot and what’s actually true...

Myth: Once you’ve gotten the flu vaccine, you’re all set.

Reality: Studies show that the flu shot reduces the risk of becoming ill by 40% to 60%, according to the Centers for Disease Control and Prevention. That means you want to further protect yourself by avoiding contact with people who have the flu, diligently wash your hands and avoid touching your face, especially your eyes, nose and mouth, and clean frequently touched objects such as doorknobs, cabinet handles, and phones.

Myth: You can catch the flu from the vaccine.

Reality: Flu shots are made by inactive viruses that aren’t infectious, or by using a single gene, instead of the full virus, to produce an immune response without causing an infection. Since it takes about two weeks to develop antibodies, those who became infected during that time may get sick.

Myth: You don’t need a flu shot every year.

Reality: Yes you do. That’s because the influenza virus mutates each year, which makes last year’s ineffective against this year’s virus. What’s more, antibody levels decline over time.

Myth: Getting two vaccinations in a year can improve your odds of immunity.

Reality: Only kids younger than nine who are getting the flu vaccine for the first time or have only had one dose of the vaccine in total before July 1, 2018, should get two doses given at least four weeks apart. Otherwise, one dose is effective for adults.

Myth: I shouldn’t get the flu shot if I’m pregnant.

Reality: If you’re expecting, getting vaccinated reduces your risk of flu-associated acute respiratory infection by up to a half. What’s more, getting vaccinated can help protect your baby from the flu after birth since you pass antibodies to your developing baby during pregnancy.